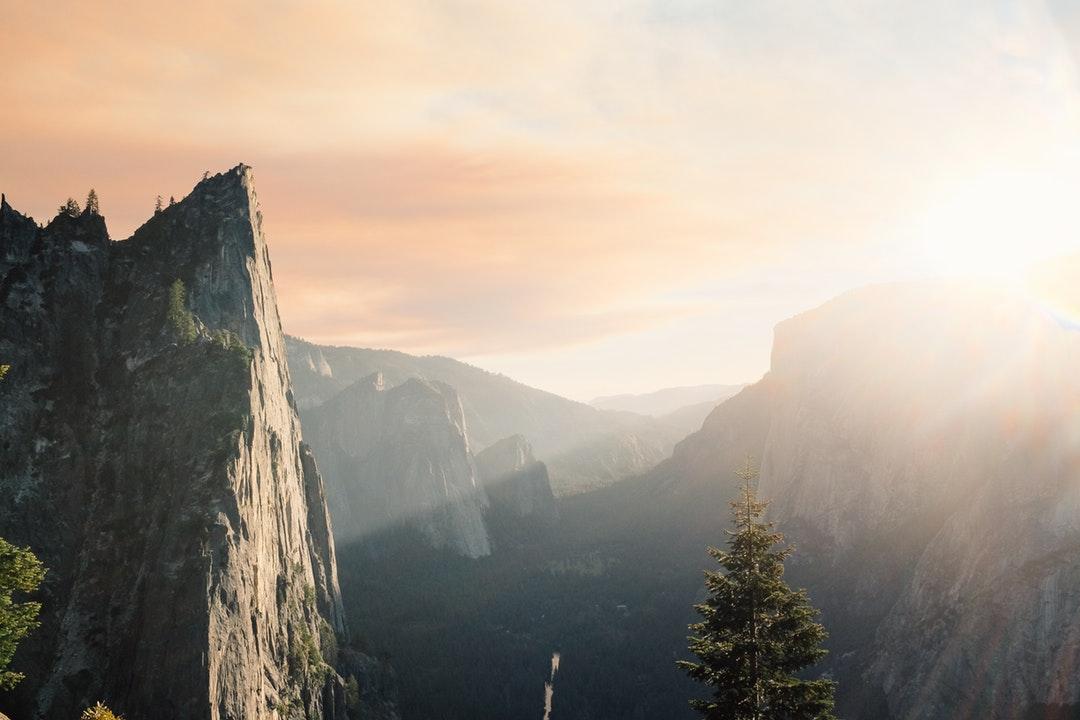 The stock market recently went through another correction. During the last quarter of 2018, media outlets were happily giving bad news day in and day out. At its worst, the market fell almost 3% on Christmas Eve alone. From all-time highs in September to the Christmas Day low, the market had taken a nearly 20% tumble. As usual, many investors agreed that it was finally a good time to panic. During Christmas break, I heard a nationally syndicated talk show host giving advice to his listeners. He warned them he had pulled out of the market altogether and they would be wise to do the same. He should have read Scott’s book before making such a rash decision.

Since Christmas, the market has rebounded and is already flirting with the all-time highs that are so common in a normal market. It doesn’t always happen exactly this way (if you blinked this time, you might have missed it), but the pattern is usually similar. I wonder if our talk show host friend will wait until the market is about to plunge again before putting his money confidently back into the market just in time to see another drop in the value of his portfolio.

Whenever we get into another one of these temporary downturns there is a tendency to question the stability of the market that we are dealing with. Why would we put our money into this “house of cards”? It feels like there is no end to the bad news and we’ve already missed out on the opportunity to get out while the getting was good.

The reality is the stock market is just a group of companies making goods or services people need and want. If they can make a profit on what they do, the value of their stock will rise over time. The price of a stock follows the profits of the company it represents. Not every day, not every quarter, but over time.

Since the bottom of the 2008-2009 recession, the stock market has returned nearly 300% to those who were patient. That’s just over 14% per year. With all the bad news that we’ve had over the past 10 years, how is it possible that companies could have been so profitable?

Let me start with the most obvious reason. In 2007, Apple came out with a new technology – the iPhone. Since then, smartphones have been adopted at such a rate that even our preteens can’t survive without them. The efficiencies that nearly every worker, from the CEO to the delivery person have gained with their smartphones are incredible. Reports are created, shared, edited, and presented all via a mobile device.

A CEO can manage the many aspects of his business at the touch of a screen. When he has a meeting across the country it takes him minutes to book his flight and travel arrangements – a task that took much longer in the past. When he lands, he can request an Uber on his phone and knows the second it pulls up to get him to the next meeting. While on route, he can have video/phone calls with those who need a face to face meeting, but not a handshake.

The FedEx driver gets time-saving data on the most recent crash or traffic jam, and the best secondary route all updated in real-time. He uses his phone to scan each item for a more efficient drop. He also takes a picture of the package when he delivers it. The photo is automatically sent to the customer to secure the package before it can be stolen. This saves money for customer support hunting down or replacing lost items. It also creates a better customer experience.

A farmer can monitor his crops using mobile technology and drones. He can pinpoint the need for fertilizer or herbicide and deploy them using the drone. With the right equipment, he can even run his tractors and irrigation from the comfort of his home office or wherever else he might be working that day.

Many companies have expanded on this mobile technology to make the consumer’s (and the company’s) life easier. Processes that used to require many manual steps have become, in many cases, an app allowing the customer to interact with the company almost completely digitally. We rent movies using an app, or just stream them directly from the company’s website. We use an app to refill prescriptions and drive up to pick up the filled prescription, or even have it delivered directly with the rest of our mail. We also do much of our shopping using apps. This way of doing business is potentially so much more profitable since a company can thrive without a large and well-lit store front in a prime (expensive) location.

Imagine an inventor or engineer with a revolutionary idea. The technology and systems exist now that enable the inventor to create their invention on their computer and send the schematic to a company that can custom build their idea. Or even better, the inventor can use their own 3-D printer to build the idea then they can test and refine on the spot. What took years of trials, testing and manufacturing expenses can be done in a matter of hours at a fraction of the cost.

A doctor can have a live video conference with a patient from hundreds of miles away with the ability to diagnose and treat the patient in much the same way they could in person. Using robotic technology, they can even operate on a patient remotely. This gives the doctor the ability to be so much more efficient with their time and see the patients that they can best help.

There are so many more examples of time and money-saving technologies and processes that have been created or refined in just the past 10 years. The US energy industry has had a complete revolution. Health care is making strides on many fronts creating a healthier and longer-lasting workforce. When you think about it, it’s no wonder companies across industries are seeing profits increase over time.

Of course, there are many places that still need improvement and obstacles that need to be surmounted. We see negative headlines every single day outlining the next challenge to overcome. If you read or watch everything out there, you’re likely to be overwhelmed. But those are the interesting (if morbid) tidbits that sell news time each day. They don’t represent the seemingly ordinary but real increase in productivity and standard of living that we see evolving around us at ever increasing rates. Don’t get bogged down by each new negative piece of news you hear. It’s not nearly as bad as you might think.

If you are getting close to retirement and will have at least $500,000 saved at retirement, click here to request a complimentary copy of Scott’s new book: Plan on Living!