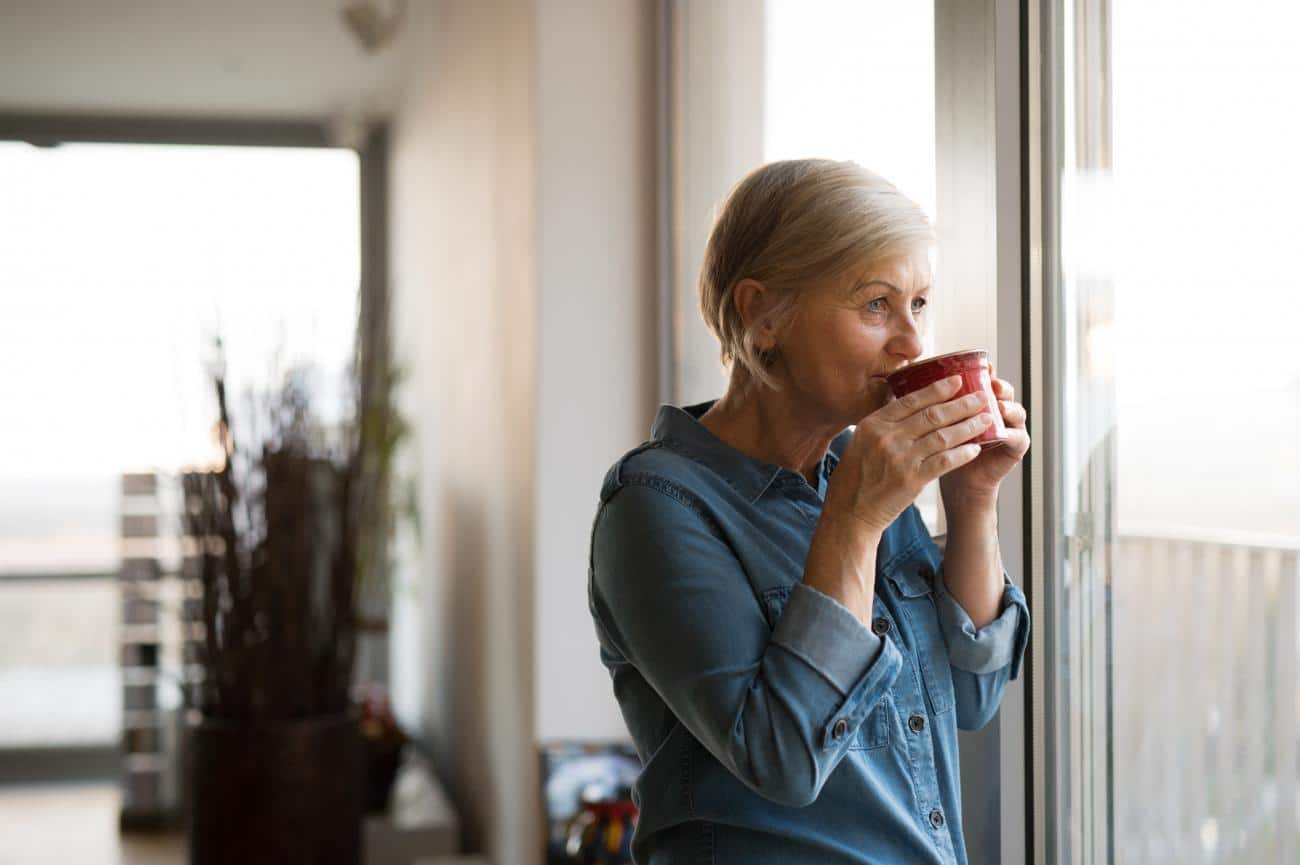 The other day I saw a headline that read “Cancer overtaking heart disease as leading cause of death in many states”.  The headline grabbed my attention and I continued to read to see if my state was one of the states where cancer was on the rise. Upon further investigation, I found that cancer deaths per capita are lower now than at any time in recorded history. What is really happening is that with fewer smokers and healthier lifestyles, heart disease is killing fewer people thus making cancer, with the lowest death rate in history, the number one cause of death in certain states.

I don’t think there was any attempt to deceive the reader in the headline about cancer and heart disease, but I see on an almost daily basis attention grabbing headlines from the financial media that will say anything to capture the reader’s or listener’s attention no matter how deceptive their headlines might be.

CNBC ended 2018 with the following headline: “US stocks post worst year in a decade as the S&P 500 falls more than 6%”. Then my radio told me we just had the “worst December for stocks since 1930”.

Let’s put some historical perspective with those truthful yet misleading headlines. Money invested into the S&P 500 at the beginning of 2018 would have lost 6% for the year but a prudent investor would not invest short term money (one year) into a long-term investment such as equities.

What is the moral of this story? Ignore the shocking short-term headlines when it comes to your long-term investments.