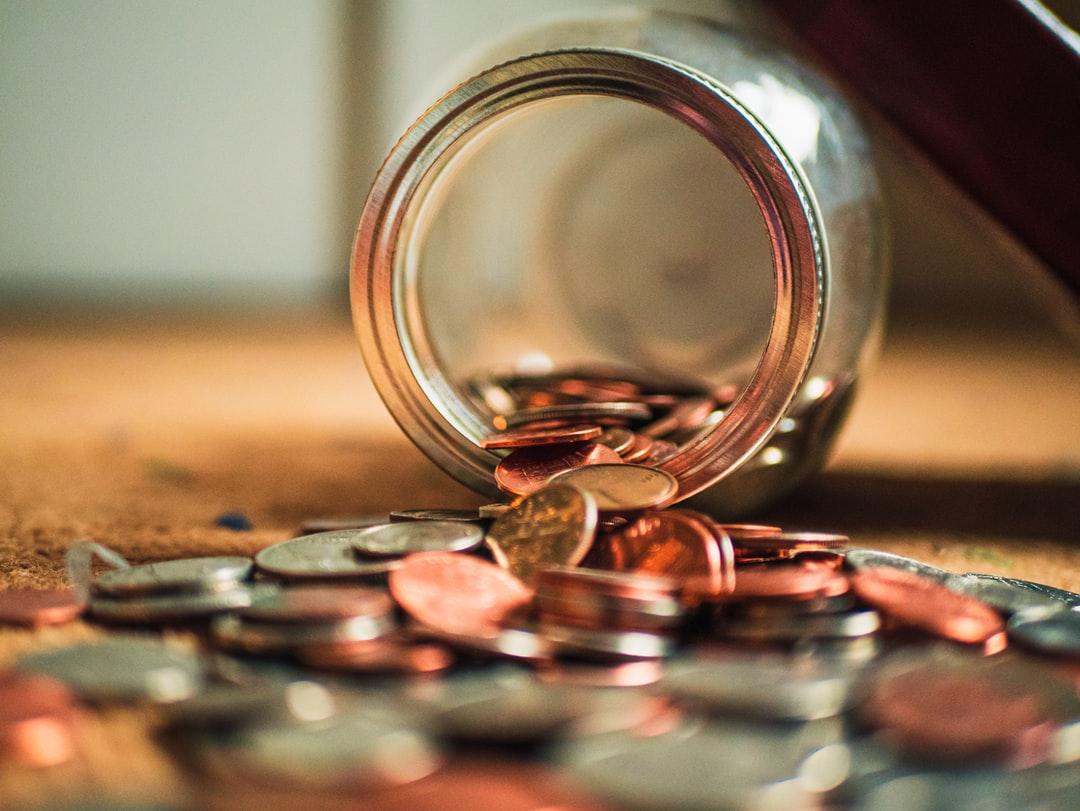 Once in a very great while, there comes a year in the economy and the markets that serves as a tutorial—in effect, an advanced class in the principles of successful long-term, goal-focused investing. 2020 was such a year.

The stock market peaked on February 19 of last year then reacted to the onset of the greatest public health crisis in a century by going down roughly a third in five weeks. The Federal Reserve and Congress responded with massive intervention, the economy learned to work around the lockdowns—and the result was that the S&P 500 regained its February high by mid-August. The lifetime lessons that were once again on display were that the economy can’t be forecasted, and the stock market cannot be timed. Instead, having a long-term plan and sticking to it, acting as opposed to reacting—which is our investment policy in a nutshell—once again demonstrated its enduring value.

Two corollary lessons are worth noting in this regard: (1) The velocity and trajectory of the equity market recovery essentially mirrored the ferocity of the February/March decline. (2) The market went into new high ground in midsummer, even as the pandemic and its economic devastations were still raging. Both occurrences were consistent with historical norms. ‘Waiting for the pullback’ once a market recovery gets under way, and/or ‘waiting for the economic picture to clear before investing’, turned out to be formulas for significant underperformance as is most often the case.

The American economy—and its leading companies—continued to demonstrate their fundamental resilience through the balance of the year, in that all three major stock indexes made multiple new highs. Meanwhile, at least two vaccines were developed and approved in record time and were going into distribution mode as the year ended. There is the expectation that the most vulnerable segments of the population could get the vaccines by spring, and that everyone who wants to be vaccinated can do so by the end of the year, if not sooner.

An additional important lifetime lesson, of this hugely educational year, had to do with the presidential election cycle. To say that it was the most hyper-partisan election in living memory wouldn’t adequately express it. Adherents to both candidates were genuinely convinced that the other would, if elected/reelected, precipitate the end of American democracy. Everyone who exited the market in anticipation of the election got thoroughly, and almost immediately, skunked. They experienced the same awful result as those that sidelined their money during the 2016 election. The enduring historical lesson: never get your politics mixed up with your investment policy.

Still, as we look ahead, there remains plenty of uncertainty to go around. So, how do you and I—as long-term, goal-focused investors—make investment policy out of that possibility? Our answer: we don’t, because one can’t. Our strategy is entirely driven by the same steadfast principles as it was during the pandemic—and will be a year from now. Equities, with their potential for long-term growth of capital and their long-term growth of dividends have been, and will continue to be, the only logical way to invest your money to stay ahead of inflation. This was the most effective approach to the vicissitudes of 2020, and we believe it always will be.

In my 35 years of investing experience, I have noticed that every failed investor reacts to news headlines and current events while every successful investor follows a plan. We will therefore continue to tune out ’volatility’, and we will continue to act and not react. We will follow the time-tested plan, the Perennial Income Model, that has served you so successfully in the past. We look forward to discussing your plan further with you as we meet this year. Until then, we thank you again for entrusting us with your future. It is a responsibility that we do not take lightly, and we consider it a privilege to serve you.