The myth of “Timing the Market” – Grand Illusion #1 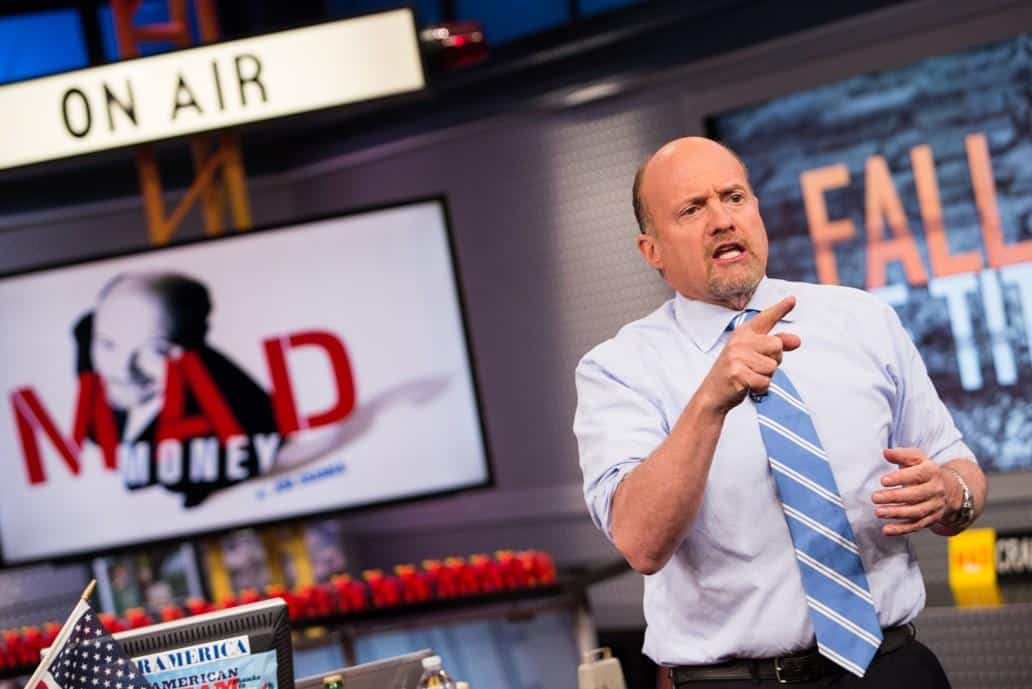 In his four-part series of introducing grand illusions for your financial planning, Scott Peterson starts off by talking about timing the market. Scott introduces the question ‘Can you really outperform the stock market average?’ and dives into why timing the market is a myth.

The first “grand illusion” of investments is market timing. Market timing presupposes that those who are smart enough, or follow the markets closely enough, can figure out both when to get into the stock market and when to get out. The goal is to miss the pain and experience the gain.

Of course, we would all love to own equities and enjoy the profits while avoiding downturns, but unfortunately, it cannot be done. The difficulty in market timing is that you not only have to know when to get out, but also when to get back in. Therefore, you must guess correctly not only once, but twice for market timing to actually work.

What we have found is that there are a lot of people and products willing to take money from the public who attempt to time the market, but none have a proven track record to substantiate their claims. Of course, there is the occasional “investment guru” that may guess the temporary movement of the market. When that happens, they have their face on the cover of the financial magazines and show up on the financial radio and television shows, but they are soon forgotten. Why? Because successful market timers must guess correctly twice: when to get out, and when to get back in. That cannot reliably be done.

We often run into individual investors that report to us they saw the financial crisis of 2008-09 coming, and they were able to avoid the big downturn in the stock market. As we investigate their claim in more detail we find that these investors, that take such pride in their investment prowess, usually still have their money sitting in the bank account that they moved their money to during the great recession.  Therefore, even if they did miss the 56% downturn of 2008-09 they also missed out on more than 300% upturn since 2008-09. Again, you must guess correctly twice.

Can you really outperform the stock market average?

The S&P 500 is a representative basket of the 500 largest corporations in the United States: Apple, ExxonMobil, Proctor & Gamble, etc.

An index is a tool that gives us a way to measure how the overall stock market is faring. There is no management of the portfolio of stocks that make up the S&P 500, and you can’t buy into the S&P 500 itself. You can, however, purchase exchange-traded funds (ETFs) and mutual funds that mimic the holdings of the S&P 500. When you buy an investment product that mimics the S&P 500, you become a partial owner of all 500 corporations that compose the S&P 500. You are buying a piece of the entire basket of stocks.

Over longer time periods, the percentage of actively managed mutual funds that can outperform the index diminishes dramatically. The obvious question that needs to be asked, therefore, is, “Why don’t I just buy the average?”

Well, why don’t you?

The good news is that you don’t need to “beat the market” to be a successful investor, you only need to get the market’s average and participate in its earnings. Because when it comes to investing, getting the average return of the entire market puts you near the top of the class.

The profiteers of market timing

So, who stands to profit from the illusion of market timing?

First, the mutual fund industry in general. The fees for actively managed mutual funds are more than ten times higher than buying a fund that mirrors an index. The average cost of actively managed large-cap stock funds is 2.33% when expense ratios and transaction costs are considered. The average cost to buy a fund that tracks the performance of the S&P 500 itself is .20% when transaction costs and expense ratios are considered. Even though index funds outperform actively manage mutual funds and are cheaper to buy, for the obvious financial benefits, mutual fund companies promote their more expensive, worse-performing funds instead.

The second group of profiteers of this particular grand illusion is any other person or entity that promotes the idea that they know what the market’s next move will be. The large brokerage firms and the small investment advisors, whose value propositions are their knowledge of the future, are co-conspirators of this illusion.

Magazines, newsletters, and cable news stations that predict the future of the markets, the price of oil, the next recession, or any other future price or event, likewise share in this “grand illusion”.

The following that some of these prognosticators have is amazing. On the air, these self-assured individuals are incredibly convincing. But being convincing doesn’t mean they are accurate. Few investors take time to investigate the track record of those that can “see into the future”. If you were to Google the accuracy rate of their past predictions, you would know better than to follow their forecasts.

Some of the most entertaining promoters of the illusion are the authors of books that have figured out when the “financial apocalypse” will begin. For $34.99, they will share this dark secret with us, and instruct us on how we can thrive while the entire economy collapses, dollars become worthless, and our neighbors starve to death in the streets.

The next time you are in the bookstore, check out the books on investing. You will find a book authored by Harry Dent in 1999. His book, ‘The Roaring 2000s’, predicted that the Dow Jones Industrial Average would surge to 35,000 by the end of the next decade. That never happened. Instead, the first ten years of this century ended up being the worst decade for investing since the Great Depression. The Dow Jones Industrial Average closed the decade lower than where it began, an entire decade with no growth.

Instead of taking a breather after this forecasting disaster, in 2009, Mr. Dent doubled down on his forecasting and wrote a new book, ‘The Great Crash Ahead’. Since this book hit the shelves, the S&P 500 has tripled in value.

It seems like this forecaster just can’t get things right. I wouldn’t be so disparaging about this author if it were not for the fact that he is one of the most quoted “experts” in the financial industry. Every year for the past several years, he has predicted that the Dow Jones Industrial Average will drop by 6,000 points. It hasn’t happened, but that’s not the point. The point is that every time he makes this dire prediction, he sells a lot of books.

The grand illusion of market timing is reminiscent of the California gold rush. In 1849, fortune seekers from across the globe flocked to California in hopes of striking it rich. Fortunes were made, but it was not the hard-working prospectors that become wealthy. Rather, it was the shop keepers, suppliers, and bankers who were the real profiteers. Similarly, fortunes are now being made by market timing. Unfortunately, it is not the investor that will be bringing home the profits. It is the mutual fund industry, brokerage firms, and the financial media that are the real winners.

With the illusion of market timing, everybody makes money but the investor.