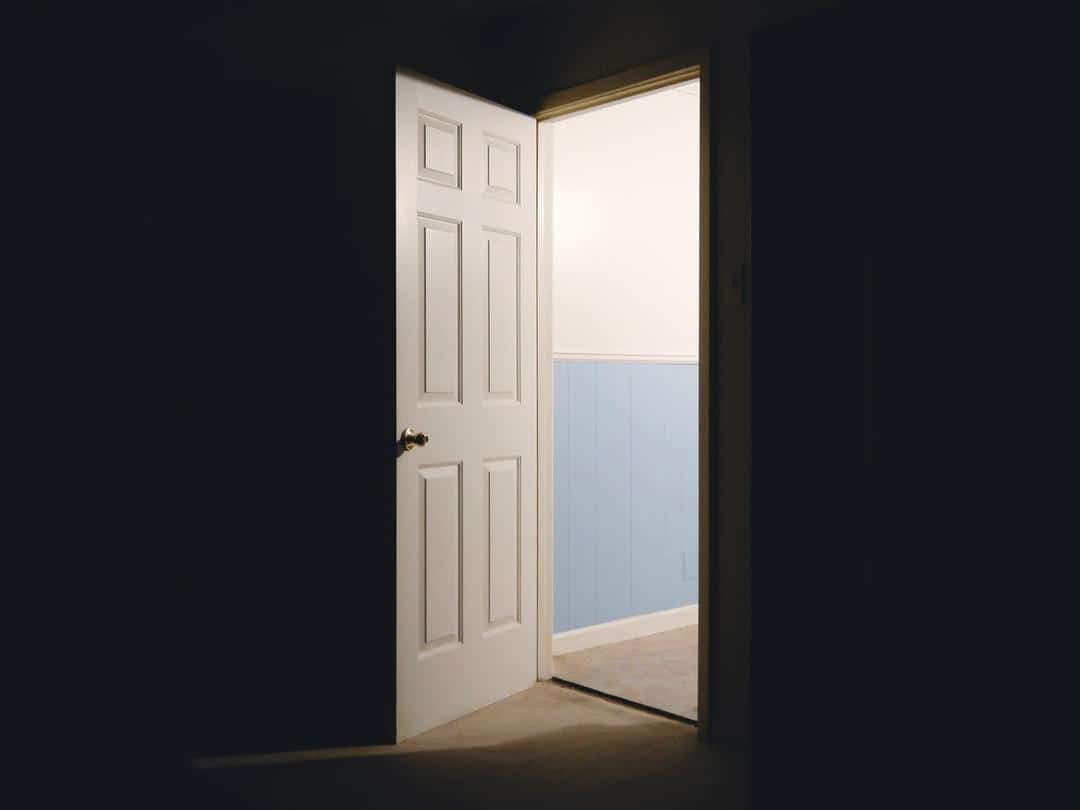 As I watch the emotional reaction of investors during market turbulence, I concur with Churchill as I see individual investors categorize themselves into two separate camps. They are either victims or they are opportunists.

Beyond reminding the self-prescribed investment victim of the overwhelming historical evidence of the resiliency of the stock market, there is little that can be done to save them from themselves as they panic and sell as markets decline. Therefore, let’s not waste our time discussing how to rescue the lemmings as they throw themselves off a cliff

Let us focus instead on the positive steps that can be taken by an investment opportunist when stock markets retreat. There is so much that can and should be done in every financial crisis. The prepared opportunist can turn today’s temporary stock market lemon into tomorrow’s lemonade.

An investment opportunist recognizes that every downturn is temporary, every bear market is eventually followed by a bull market, and that the stock market will eventually go on to reach new record highs. There has never been an exception to this pattern, only the timing and duration of the bear and bull markets is uncertain.

Six ways to take advantage of a temporary market downturn:

An easy way to take advantage of a temporary market downturn is to contribute additional funds to retirement accounts. We have all heard the maxim, “buy low, sell high”. Well, then buy when equities are selling at a discount.

Some of you will remember the years 2000-2009 which was the worst decade for investing since the great depression. Large stocks ended the decade at the same levels that they began the decade. That’s right, ten years with zero growth. The pessimist would say, “I am glad, or I wished, that I missed out on that disaster”. Meanwhile, for the opportunist, this decade was a wonderful investment opportunity! As markets went down the opportunist systematically purchased depleted equities in their 401(k)s and IRAs at a substantial discount. These once depleted shares are now worth 400% of their 2009 value and that’s taking into consideration the latest downturn.

There is proven value and additional security when investors diversify their investments. Few would argue that diversifying or creating the proper mix of investments to accomplish specific goals is important. The challenge is keeping portfolios diversified. As markets fluctuate, portfolios get out of alignment as top-performing investments become a bigger allocation and underperforming investments shrink to a lesser allocation of the original portfolio mix. Rebalancing brings the investments back to the original mix. The process of rebalancing requires buying and selling securities which ofttimes create unwanted taxable gains. Rebalancing can be accomplished during market downturns with greater tax efficiency because the capital gains incurred are less as depleted equities are sold.

If it so happens that your rebalancing requires purchasing equities to bring your portfolio back to its original composition, then rebalancing adds additional value as temporarily beaten up equities are purchased at discounts.

Let’s say that Clara bought a mutual fund three months ago for $100,000. Because of the recent slide in equities, this investment is now only worth $80,000. Clara could simply hold on to that investment and wait for it to rebound to $100,000. There would not be any tax benefits or consequences by waiting for the depleted shares to rebound.

However, Clara is an opportunist and hates paying income taxes. She decides to sell the diminished investment and create a $20,000 capital loss which would benefit her taxwise. She then invests the $80,000 into a very similar investment to that which she sold and when the market rebounds she would still have the $100,000 of value plus a $20,000 capital loss that could save her several thousand dollars in income taxes.

The most important criteria to consider when deciding how to invest is time horizon, or how long money can be invested until it is needed. Money that will be required in the next five years for a purchase or for income should not be invested in equities because of the short-term volatility that accompanies the stock market. Money needed between five to ten years should be moderately invested into a mix of equities and fixed-income investments. Money that will not be needed for ten years and beyond should be invested in equities to help fight inflation. Market corrections provide opportunities to reassess portfolios and put money that is on the sidelines to work.

The richest men in the world, from every generation, did not get that way by betting against the ingenuity and indomitable spirit of the human race to create a better life for itself. Successful investors have always been richly rewarded for their willingness to invest in the future. This generation is no exception. Today’s optimists, or those willing to invest a better tomorrow, are thriving.