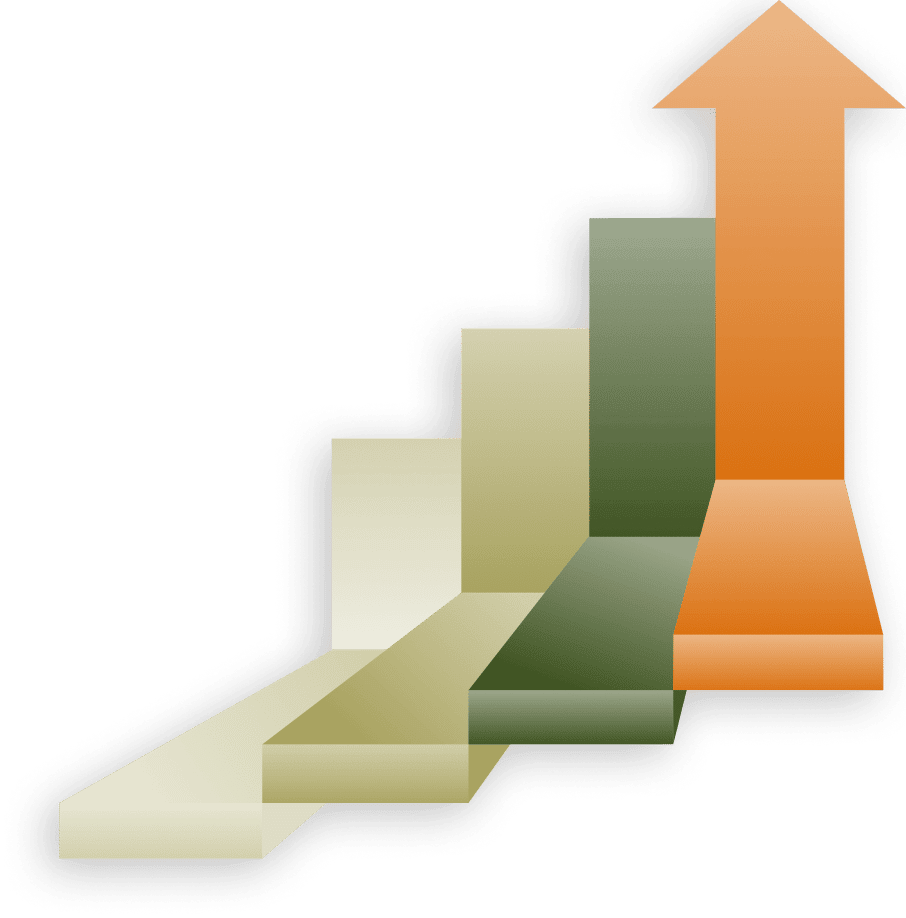 Learn about our commonsense approach to managing your investments during retirement that matches your current investments with future income needs to provide reliable income.

A proprietary process for investing

Our unique and proprietary process, “The Perennial Income Model,” is an investment plan that protects retirees’ current income from stock market volatility while at the same time protects future income from the subtle yet devastating effects of inflation.

How does The Perennial Income Model work?

Simply put, the Perennial Income Model matches the retiree’s investments with their future income needs. Retirees can’t afford to lose money because they are forced to sell stocks at a loss to provide monthly income during the early years of retirement. On the other hand, retirees can’t afford to not keep up with inflation by avoiding stocks altogether during the later stages of retirement.

Short- and long-term investments have different risks, and different objectives. Therefore, the Perennial Income Model segments a retiree’s investable assets into six separate investment portfolios. Each portfolio is dedicated to provide income for a five year segment of retirement.

Segment One is where the retiree would draw income from for the first five years of retirement. Stock market volatility is the greatest threat to the early income producing requirements of this segment. Therefore safety of principal is the primary investment objective of Segment One.

Segment Two will not need to be tapped for income until year six. So while Segment One is providing income for the first five years of retirement, Segment Two is growing in a conservative portfolio.

Because Segment Three won’t be needed until year ten, it can be invested in a slightly more aggressively managed portfolio than Segment Two.

Segments Four, Five, and Six are invested in incrementally more aggressive portfolios because they will not be responsible to provide income for another fifteen, twenty, and twenty-five years. The greatest threat to the later years of retirement is inflation and even though stocks at times cause anxiety because of short-term volatility, stocks do provide a hedge against inflation in the long-run. Short-term volatility is inconsequential for investment portfolios that will not be needed for fifteen, twenty, or even twenty-five years in the future.

The Perennial Income Model is a goal-driven investment program. Once the investment objective is reached for a specific segment then it is recommended that the investments associated with that segment be invested more conservatively, we refer to this as harvesting.

For example, let’s say that we have money invested in an account that is dedicated to provide income for Segment Five of retirement (years twenty-one to twenty-five). Let’s assume that we know that we will need $300,000 to be accumulated in Segment Five by the time year twenty-one arrives. We initially estimated that the money invested in Segment Five would receive a 7% return in the investment portfolio for the first twenty years of retirement growing to the goal of $300,000 while Segments One, Two, Three, and Four are being distributed.

If we were to have a good run in the markets and we were to average 9% versus the projected 7%, Segment Five would meet its goal of $300,000 in year sixteen versus year twenty-one.

We recommend ‘harvesting’ or locking-in gains upon completion of the investment goal for the specific segments. This is done by transferring the funds in that segment to a conservative portfolio. Critics of this method of investing would argue that by transferring investments from aggressive to conservative portfolios prematurely we would limit those segment’s potential for future gains. We confidently reply to the critics that the Perennial Income Model’s top priority is not to ignore risk and maximize investment returns, rather it’s primary purpose is to provide a predictable inflation-adjusted stream of income to the retiree with the least amount of risk.

Why the Perennial Income Model?

Time-segmented investing is appealing because it is logical, it is goal-based, and its success is not contingent upon guessing the short-term direction of the economy or the stock market. With the Perennial Income Model, retirees are able to understand why they are invested, when they will need a specific portion of their investments to provide income, and how their dollars will need to be invested to accomplish each five-year segment’s goals.

The Perennial Income Mode is a commonsense approach to managing your investments during retirement and provides retirees with peace of mind knowing that they have a consistent flow of inflation-adjusted income throughout retirement with the least possible risk.

Because we have the PIM, we are able to look at the big-picture of your retirement and successfully coordinate your investments, social security benefits, pensions, other income, and your healthcare costs, all while creating income in the most tax-efficient way.

In a world where few retirees have any formal retirement income plan at all, we are grateful and pleased to be able to share the Perennial Income Model with you.

Want to learn how the PIM can work for your retirement?  Find out more in our WHAT WE DO section.